Pink Elephants 2 changes the setting from the original title. Whereas the first game was set in a desert, the second one takes the trippy adventure up to the top of a mountain range in Asia. The minions from the first game have been replaced here by a group of goats. The game maintains its hallucinatory elements though, with the titular Pink Elephant once again appearing on the slot.

The game pads out the story a bit this time though, with a magical pink portal appearing to be the key to where this creature has come from. A group of goats are trying to find the key to this portal in the slot and they are doing so by helping you spin the reels on the enhanced 6x4 grid set. The whole thing is a visual delight, building on the wacky nature of its predecessor.

How To Play Pink Elephants 2 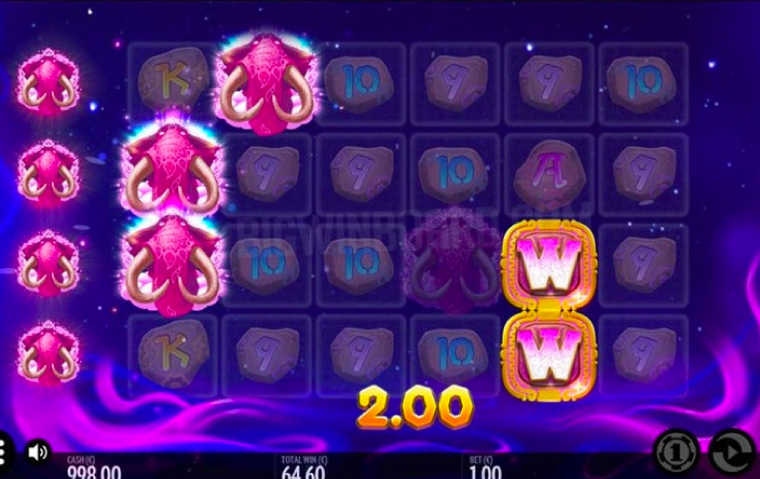 The gameplay for Pink Elephants 2 remains largely the same as the original title. There are 4,096 different ways that players can secure a win in the game. The game uses a pay any ways system, ensuring that players are engaged throughout.

The betting options in the slot range from £0.10 up to £100, which should cover most budgets. It can be accessed on different devices. The Pink Elephants 2 mobile game is largely similar to the desktop version, with the game’s whacky symbols finding no problem making the jump to the smaller screen.

As far as winning potential, the game sees an increase from the original. The maximum win here is 10,000x the overall stake, which is an attractive amount. The RTP for the slot is listed as 96.1% and it is considered highly volatile. 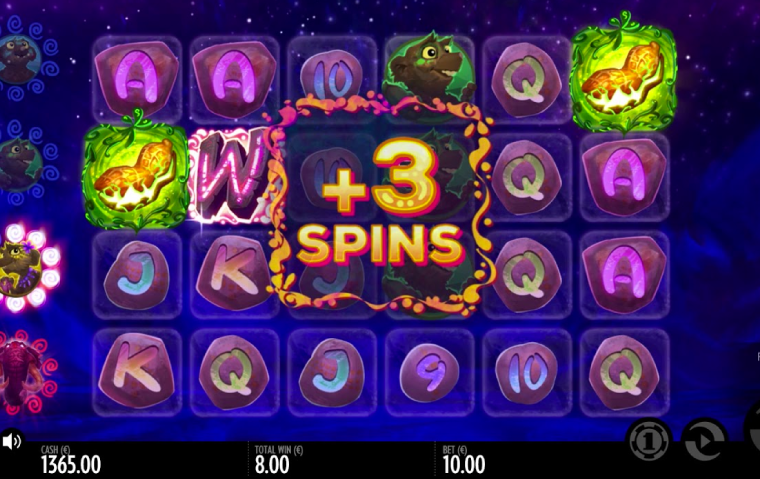 As the old saying goes - if it isn’t broken, don’t fix it. The Pink Elephants 2 bonus rounds are the same as the ones in the original. The rounds also hold the keys to the game’s maximum win.

The solitary bonus feature here is a bonus spins round. This is launched by landing three of the slot’s golden peanut scatter symbols in a single spin. The number of spins unlocked will be determined by the number of scatters that trigger the round. The maximum is 19 spins rewarded for six scatters. During the round, orbs are collected and fill up metres surrounding the various goat symbols. When these are full, the goat symbols on the reels will transform into the higher paying Pink Elephant.

The Pink Elephants 2 slot game is one of the best that Thunderkick has developed. The title builds on everything that made the original title a hit and expands on it. The increased maximum win is going to be a big attraction, and the bonus round remains fantastic. Take this for a spin over at Mega Casino today.