Any slot lover will tell you that sometimes it’s just good to strip a game back to its basics and let it work its magic. That is exactly the case with the Super Sevens slot game from Oryx Gaming. This fruit-themed title removes all of the bells and whistles that come with most modern slots, offering players a classic slot experience. Let’s hit the spin button and find out what else is on offer in this Super Sevens slot review.

Oryx Gaming has opted for a nice and simple set-up for the Super Sevens slot. The game has a basic orange background which gives the slot an almost arcade-like feeling. The symbols are all inspired by classic fruit machines. They include grapes, oranges, cherries, plums, and the lucky number seven. There are several multi-coloured number sevens on the grid, fitting the game’s title and main theme.

The set up of the game is basic, with five reels and three rows covering five paylines. There are just seven symbols in the game for players to get acquainted with. All of this means that the title looks good when it is being played on mobile devices.

How To Play Super Sevens 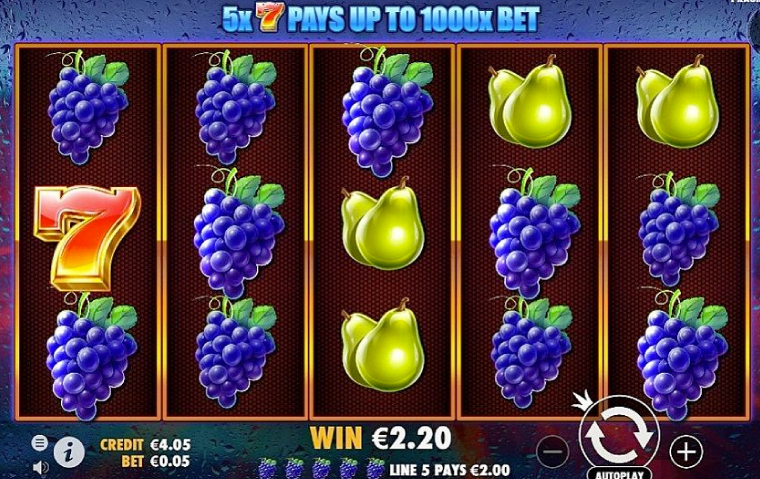 As we have already explored in this review, the Super Sevens slot is one that sells itself on its simplicity and old-school gameplay. To get the reels spinning, players need to select their stake. The game allows for a minimum bet of £0.05, which is lower than what players will find in most online slots. The maximum bet is £100, giving this a really healthy betting range.

The maximum amount that can be won in the game is 2,260x the overall stake, which is quite high for a game with such an old-school theme and basic design. The RTP of the slot is 95.98%, which is around the industry average of 96%. It has been given a medium volatility rating by Oryx Gaming. 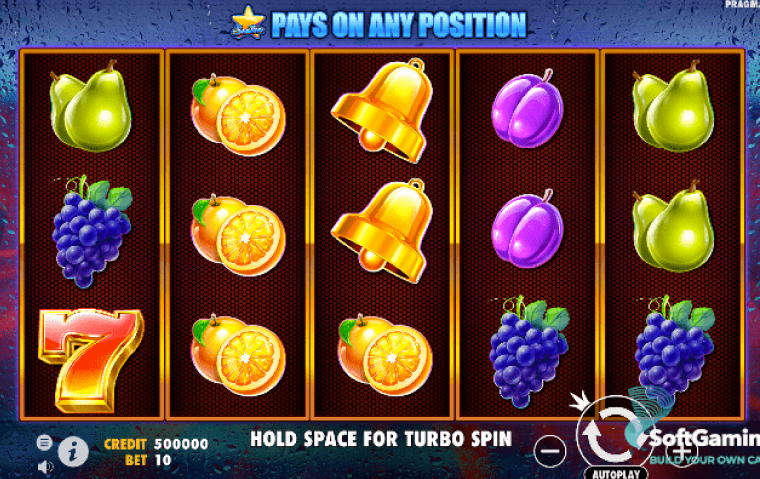 While it does have an old-school set-up, Oryx Gaming hasn’t completed cut-out bonus features. The game does have one bonus feature, and it is where the biggest potential wins in the game are available.

When players land three or more of the Super Seven scatter symbols in the game, the bonus spins round will launch. Three scatters reward five spins, four give out 10, and five give the maximum of 15. During the round, all number seven spins become Super Sevens and these then become wilds on every spin. This can lead to some very big wins. During the round, landing three, four, or five extra scatters will trigger one, two, or three additional bonus spins. There is no cap on the number that can be triggered.

If you’re tired of slot games with complex mechanics and a dozen bonus features, then Super Sevens could be exactly what you need. This charming little slot strips everything back and provides players with a classic online slot experience. It’s not all retro though - the bonus spins, combined with the additional wilds lead to plenty of big winning opportunities, which is not something that is typically found in these kinds of games. On the whole, this is a really charming retro-style slot that is worth taking for a spin at Mega Casino.