Fans of dark magic, the paranormal, and intrigue will like the Immortal Romance online slot.

There are four bonus rounds to choose from, each with its own set of bonuses, and matching three or more wild symbols will also allow you entry to the mythical Chamber of Spins! The Immortal Romance slot machine also has an epic RTP of 96.86%. Who knows what you'll discover as you play the Immortal Romance slot game, with four wonderfully attractive characters to get to know.

How To Play Immortal Romance 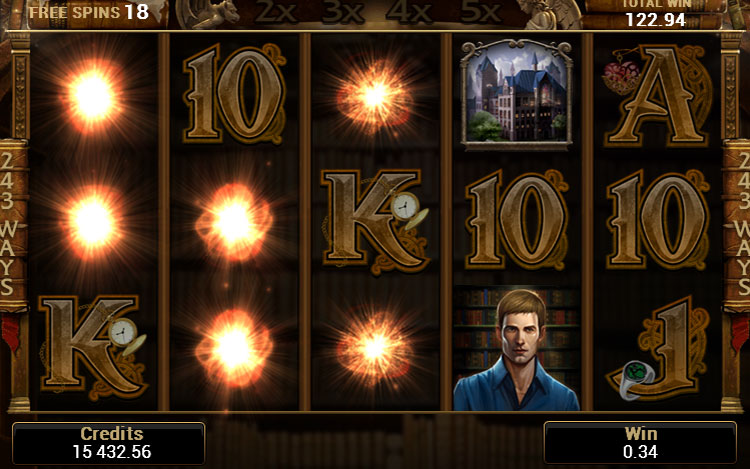 The Immortal Romance Casino slot is largely story-driven, and the reel spins convey the story of the four major characters: Sarah, Michael, Troy, and Amber. Pay close attention to these characters because each one can provide you with a fantastic bonus round. 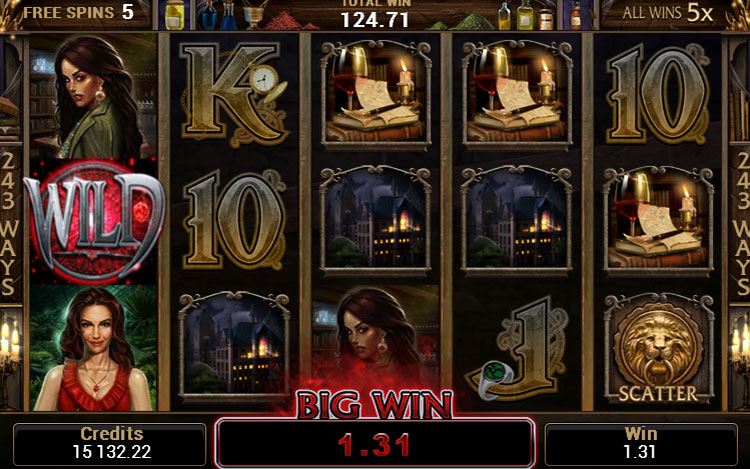 Collecting three or more scatter symbols activates the Chamber of Spins. A new character will be unlocked each time a player uses this function. The bonuses awarded by each character are as follows:

In Troy's bonus round, the vampire bat feature is used. During the free spins, vampire bats will drop onto the reels and award up to a 6x multiplier for each win.

In Michael's bonus round, the rolling reels feature is used to enable successive wins that award a multiplier of up to 5x your stake amount.

In Sarah's bonus round, the wild vine feature transforms symbols into wild symbols, increasing the chances of bigger prizes and better combos.

As players go through the Immortal Romance slot machine's tiers, all the way up to the gold tier, they will earn play achievements. By completing a range of various victory options for each symbol, players can obtain incentives such as symbol achievements.