When we think of roulette, most of us picture the same image: a large wheel with a spinning metal ball that falls into numbered slots. But did you know that there are multiple versions of the popular casino game, depending on where in the world you’re playing? Whether you’re more accustomed to the American version or the European roulette wheel layout, it’s important to understand the distinctions between the two games.

In this article we’ll define what European roulette online is, how it differs from other forms of roulette, and we’ll cover the basic rules of the game so you can start playing! 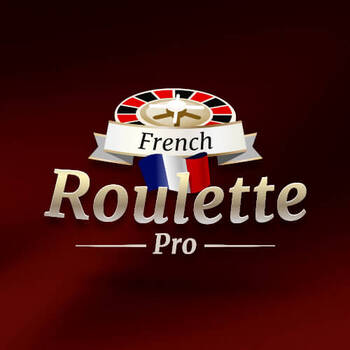 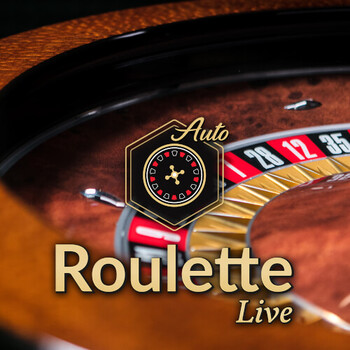 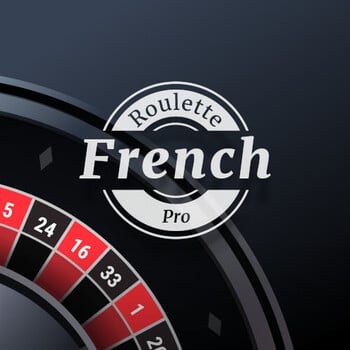 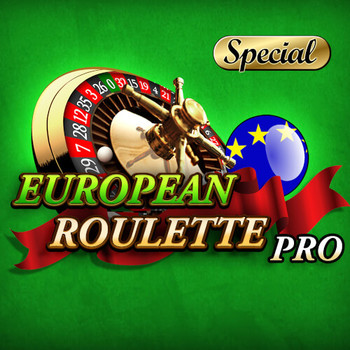 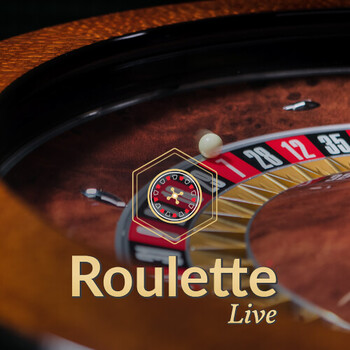 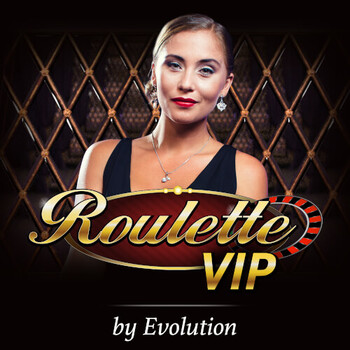 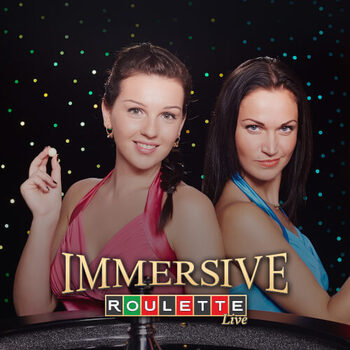 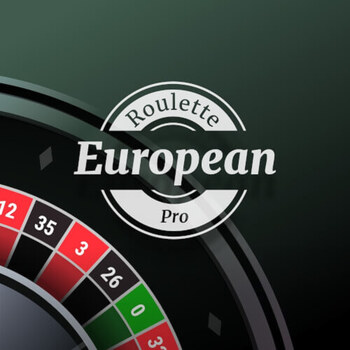 What is European Roulette Online?

European online roulette is one of the most popular casino games in the world, and for good reason. European roulette combines risk, suspense, and betting skill into a single game packed with adrenaline-pumping casino fun. When you sit at a European roulette table, you can expect a thrilling casino experience thanks to the game’s mishmash of gambling goodness.

The goal of the European roulette game is to bet on either the number, color, or number AND color that the ball will land on. Different bets have different odds and different payouts.

How is it Different from Other Types of Roulette?

Why is the number of pockets important? Believe it or not, that one small difference makes a huge impact on your odds of winning. Using a European roulette layout gives the house a meager 2.63% advantage, which is nearly half the advantage of the version from across the pond. In an online European roulette game, the odds of winning are 1 in 37, while the American wheel is 1 in 38.

Additionally, the order of the numbers is different on each layout. In European roulette rules, the 0 pocket is surrounded by the 26 and 32 pockets, while the American 0 is neighbored by the 2 and 28 pockets. 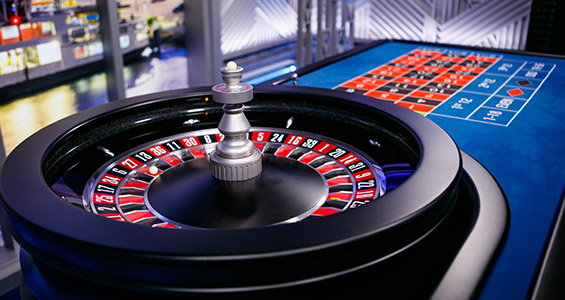 One of the reasons roulette is so popular is because it’s so easy to play. Once you know the basic rules of the game, you can join in on your favorite online casino and get spinning! Since the rules of roulette are so basic, there is little to no learning curve, which is great for casual online casino gamers.

The European roulette wheel features 36 numbered black and red pockets, and one 0 pocket. In this case, the dealer spins the wheel, which propels a metal ball around the pockets. Once the wheel stops, the ball will fall into one of the pockets.

Players place their bets on the roulette table, which is divided into several different sectors. Roulette bettors can wager on which color, number, or numbers they believe the metal ball will land on, also known as inside bets. They can also bet on whether they think the number will be even or odd, or whether the number will land between a certain range, known as outside bets. Inside bets are much riskier, but have much better payouts, while the probability of winning outside bets is higher, but pays out less.

As we mentioned earlier in the article, there are several different bets you can make when you’re playing with a roulette wheel European style. We’re now going to go into a little more detail about each type of bet.

The riskier inside bets come with a higher chance of losing, but a much greater payout potential. Inside bets include straight (any single number bet), split (a bet on two adjacent numbers), street (three consecutive numbers located on the same line), six line (betting on two adjacent lines), corner (a four-number bet which is made by putting a chip in the shared corner of all four numbers), trio (a three-number bet including the 0 pocket), and basket (a bet on the 0, 1, 2, and 3 pockets).

Outside bets are placed outside of the number filed and include red or black, odd or even, 1 to 18, 19 to 36, dozens (bets made on one of the three dozens that make up the wheel), and columns.

European online roulette is both a fulfilling and fun casino experience. Now that you understand the game and know the basic rules, it’s time to start playing!