Follow Gonzo, a handsome Spanish explorer as he heads out into the South American Jungle to uncover the mythical lost city of gold known as El-Dorado and get his hands on all of its lost treasures.

Gonzo’s Quest online slot game will take you on a long and exciting adventure deep into the unknown where you will be presented with plenty of opportunities to get your hands on some excellent prizes. Gonzo is not without help on his quest though. NetEnt has loaded this game up with a range of special features and mini-games to ensure that players have plenty of possibilities to win some cash.

Gonzo’s Quest online slot game was developed by NetEnt and originally released back in 2011. The game is a fun and infectious online slot that has the standard 5 reels and 20 pay lines. Gonzo’s Quest is far from just a standard slot though, with the game featuring some beautiful visuals and plenty of fun special features.

Gonzo’s Quest is a stunningly designed slot. The slot is set to the backdrop of lush rainforest, with Gonzo himself occupying the side of the reels. The imagery is accompanied by an upbeat and jovial soundtrack that really captures Gonzo’s infectious thirst for adventure. The reels of the game are adorned with Ancient South American imagery and the borders of the game are full of lots of intricate detail.

The beauty of Gonzo’s Quest is that, despite its intricate design, it is an incredibly simple online slot to play. First of all, you must stake your bet, with the ranges being £0.20-£50. You can adjust your bet level and the value of your coins using the +/- button at the side of the screen. Once you have selected this, you can hit the spin button and start on your quest for gold. If you need to check the paytable for the game, it is available at any time during gameplay.

The symbols of the game are all ancient South American ruins with animal imagery carved onto them. These include a snake, an alligator, a bird and a fish. There are also symbols with imagery representing the moon, the earth and fire. The game’s wild symbol is a question mark and when it is triggered, it can be substituted for any other symbol in order to create winning combinations.

Gonzo’s Quest online slot game also has a range of special features to further quench the player’s need for adventure. One of the game’s big selling points is the avalanche feature. When you form a winning combination, the symbols will explode and further symbols will reign down from the top of the reels. As an added bonus, Gonzo will also do a celebratory dance whenever you manage to secure a win on this feature.

The other excellent feature that the game has is the free falls feature. This is activated when you land 3 scatters on the reels. When this happens, you will be awarded 10 free spins and during this round, the avalanche metre at the side will also fill up quickly. The free fall feature can also increase the maximum potentially winnings of the game up to an impressive 37,500x your original stake.

Gonzo’s Quest online slot also comes with an auto-play feature, so you can select the number of spins you want the game to make and then put your feet up and watch those reels spin.

The game has also been perfectly adapted to work on mobile devices. It is supported by both Android and IOS operating systems, meaning you can play the game out and about.

The central character of Gonzo’s Quest is the eponymous Gonzo. Gonzo is based on the real-life Spanish explorer, Gonzo Pirrello, who made it his mission to find El-Dorado, the mythical lost city of gold.

His quest for this treasure takes him deep into the South-American jungle, where he encounters avalanching reels and various other potential hazards along the way. Unfortunately for Gonzo, he is all alone in his quest but this doesn’t stop him cheering you on enthusiastically from the sidelines whenever you manage to score a winning combination or strike lucky and unlock a bonus round during the game.

At Mega Casino, we take pride in bringing our players the most exciting and adventurous games, and there are few games that have a sense of adventure quite like Gonzo’s Quest.

Gonzo’s Quest is one of the most visually innovative and enjoyable online slots available at our casino and the game’s simple game-play and winning bonus features make it a must-play for slot enthusiasts everywhere. 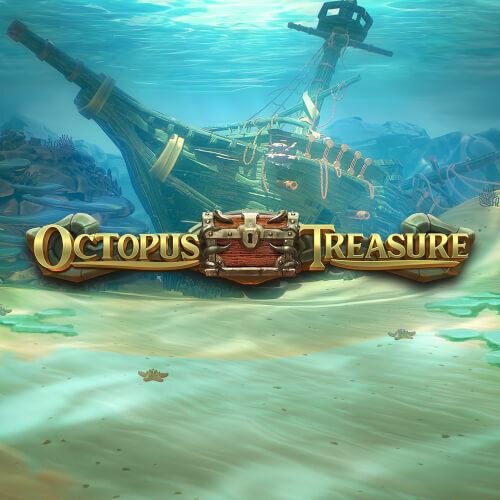 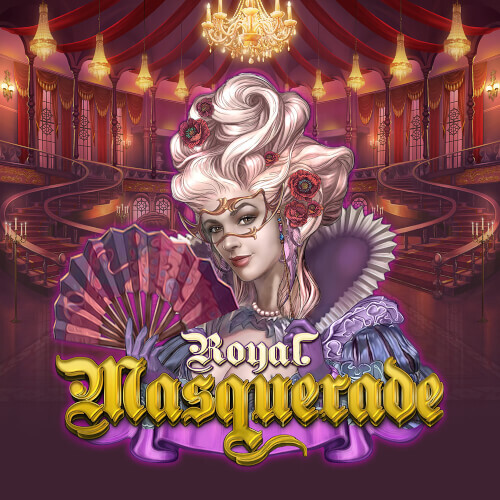 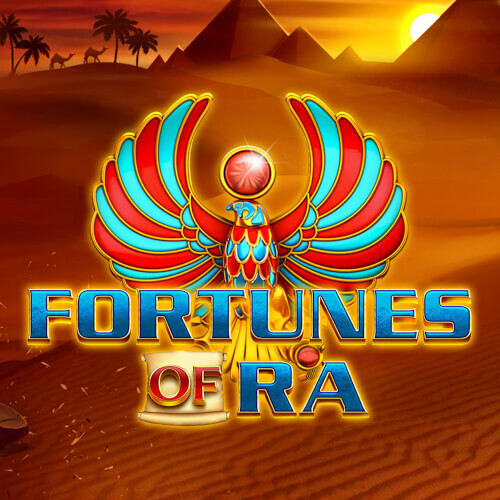 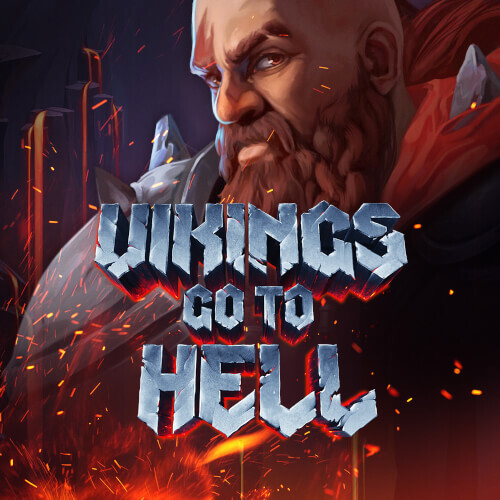