Rediscover the works of Leonardo Da Vinci in this sophisticated and well-crafted online slot. The game boasts a number of unique features that really help it stand out from the crowd including tumbling reels and not one, but three scatter symbols.

Da Vinci himself created some of the most pieces of art that the world has ever seen and this stunning slot by the team at IGT feels like a work befitting of the famous Italian artist. This is Leonardo Da Vinci as you have never seen him before and after spinning those reels, you won’t be able to look at the Mona Lisa the same ever again.

Da Vinci Diamonds is a 5-reel, 20 pay line slot machine that takes you back in time to the renaissance period. The game lovingly recreates Da Vinci’s artwork and time period as well as offering players the chance to have fun and win some cash.

Da Vinci Diamonds slot machine boasts some stunning graphics and also brings the work of Da Vinci to life in a way that has never been seen before. The slot’s layout is very minimalist, with the uncluttered background allowing you to focus on the beautiful artwork that is on display. The images are all vibrant and have been lovingly recreated, giving the slot a suitably sophisticated feel.

The symbols and imagery from the game provide this slot with a suitably sophisticated and elegant feel as well as helping you feel immersed in Da Vinci’s world and the renaissance era in general.

The works of Leonardo Da Vinci may be tricky to understand, but thankfully, Da Vinci Diamonds online slot is the total opposite. The gameplay for the game is incredibly straight forward and easy to access, even if you have no experience playing slots before.

The slot has 5 reels and 20 pay lines and while you can not decrease active pay lines, there is still plenty of room for adjusting your stake. The minimum bet you can place on the game is £1 while the maximum is £50, meaning that the game is suitable for players who enjoy playing with both low and high stakes.

The game has a range of vibrant and enjoyable symbols and the biggest payout for the game comes if you land five Da Vinci Diamond icons. Doing this will release the jackpot which is 5,000 coins. The game also has tumbling reels which will continue to fall from the top of the screen and will explode on winning lines, meaning you can keep winning.

The pink gem is the game’s wild symbol and they can substitute any other symbol to make a winning combination other than the scatter symbol. Landing five wilds on your reels can be incredibly lucrative, with the game paying out 25,000 credits.

A stand-out feature for Da Vinci Diamonds online slot is that, unlike most other slot games, it has three scatter symbols, and not just one. If you can land four of these scatter symbols then the game will provide you with some extra bonuses.

He was a famous polymath, a painter, a mathematician and an inventor. His diaries and inventions are seen as some of the most influential of all time and they have inspired millions of other artists and inventors in the centuries that have followed.

Da Vinci may be the star of this slot but that doesn’t mean there isn’t room for some of his artwork. The reels of the game are adorned with some of the Italian’s most famous work. You will find Lady with an Ermine, La Belle Ferronnière, Portrait of a Musician, the Madonna of the Yarnwinder, the Virgin of the Rocks, and, of course, the Mona Lisa spinning on the reels of the game.

Da Vinci Diamonds slot game is one of the most visually innovative and fun games you can play at Mega Casino. The game lovingly recreates the life and times of Leonardo Da Vinci and brings a little bit of sophistication to your casino experience.

Da Vinci Diamonds slot online is one of IGT’s most creative and fun slot games and is a piece of art that Leonardo Da Vinci himself would have been proud of. 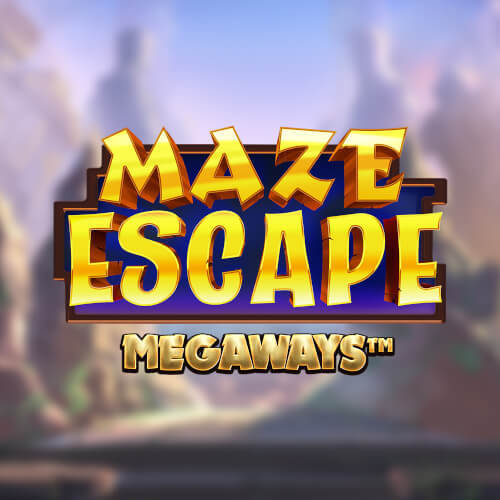 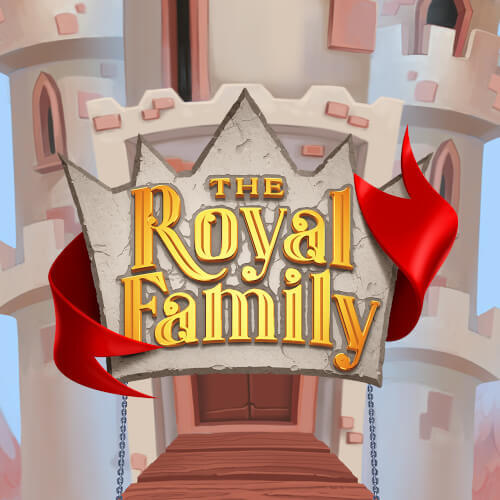 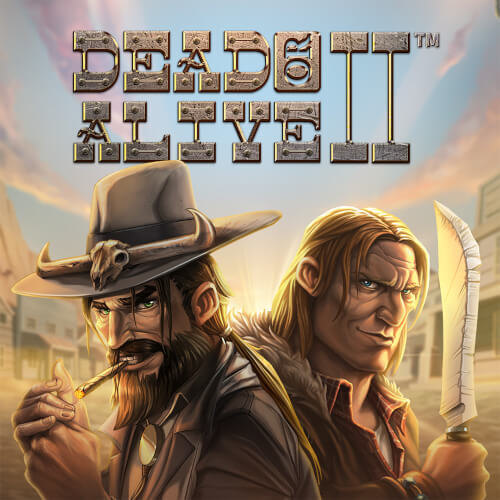 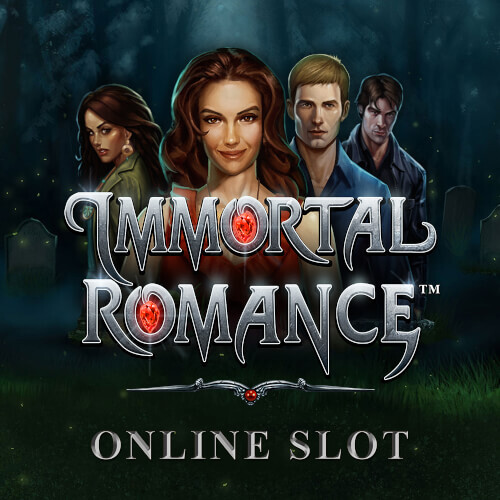