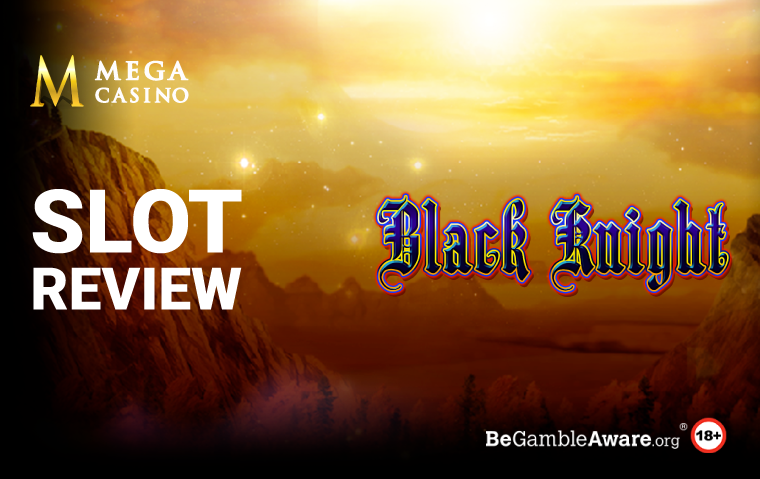 The Legend of King Arthur and the times in which he lived are a popular source of inspiration for online slot developers. WMS has gone back to this well with the Black Knight slot game. The title focuses on a different character from the era, with the mysterious Black Knight being front and centre. As well as being associated with all things darkness and death, he also offers some great online slot gameplay. Let’s take a look at exactly at everything the Black Knight slot game has to offer.

As we have mentioned in the intro to this Black Knight slot review, the game is set in a time inspired by Arthurian legend. The reels themselves have a simple, old-school look that feels really fitting given the time period that the slot is set in. The background is a static, landscape, with a dark red and purple sunset creating an ominous atmosphere. The titular Black Knight sits to the right of the reels, only adding to this feeling of impending doom and dread.

The reels themselves have a slightly more regal feel. The game’s conventional 5x3 grid fits its mood well, with the symbols on the reels feating the King himself, as well as a royal sceptre, a map, the queen, and of course, a jester to lighten the mood somewhat. The expected RTP of the game is no joke though, sitting at a solid 96%.

How To Play Black Knight 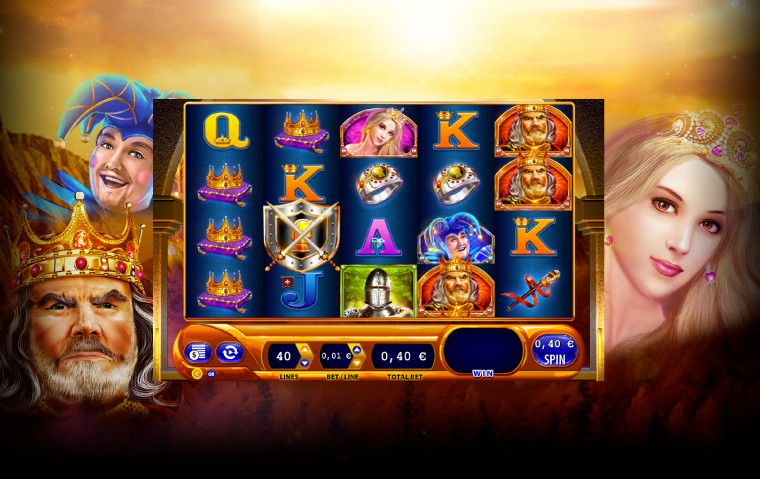 WMS has kept things nice and simple with the base game for the Black Knight slot. The title has 30 paylines that are active for every spin. To be in with a chance of those paylines, you will first need to select your stake. The minimum wager here is £0.10 and the maximum is £500, which is a huge betting range that covers about every budget imaginable.

The big betting range does mean a smaller maximum win than a lot of slots. The highly volatile title pays out a maximum of 500x your stake. This is triggered when you land five or more of the game’s scatter symbols. 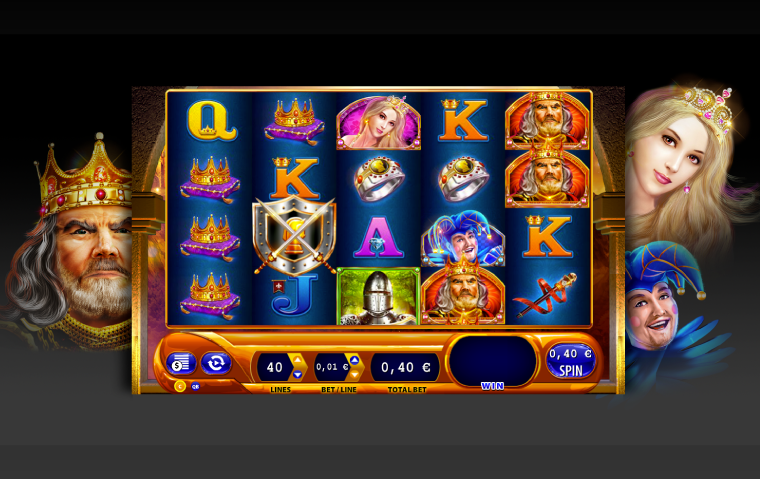 WMS has not gone overboard with the number of Black Knight bonus features on offer in the game. The main feature here is a bonus spins round and the Big Bet game.

As with most top online slots, getting the bonus spins in the Black Knight game involves landing three or more of the game’s scatter symbols. Three will give players seven spins, while four will hand out eight. However, if you land a wild symbol in this round, it will expand to fill the reels, boosting your winning opportunities.

The Big Bet game is a feature that gives you five spins, with any wilds that land during those spins sticking to the reels for the duration. Players can access this feature at any time, it will just cost them double the money of a standard spin.

The Black Knight slot from WMS may not reinvent the rule book, but it is a really budget-friendly slot with some useful bonus features. The Big Bet bonus gives players a degree of control over how the game is played, and the bonus spins round itself is made better thanks to the expanding wild. This is a fun slot that is worth checking out at Mega Casino